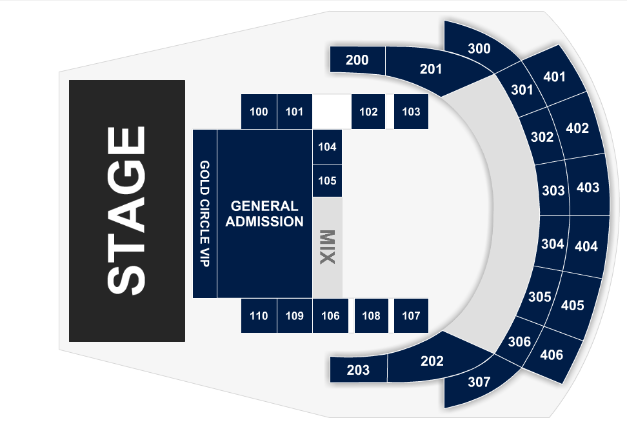 In March 2020, Zucchero took part in “Music For The Marsden”, a charity concert organized by the Royal Marsden Cancer Charity, where he performed on stage at the “02 Arena” in London. He was the only Italian artist on the bill at the “Music For The Marsden”, alongside artists of the caliber of Eric Clapton, Van Morrison, Tom Jones, Gary Brooker of Procol Harum, Mick Hucknall from Simply Red, Dire Straits’ bassist John Illsley, Paul Jones, Rick Wakeman, Mike Rutherford, Paul Young, Paul Carrack, Yusuf (Cat Stevens), Bonnie Tyler, Nick Mason.

In April, due to the Covid-19 pandemic, Zucchero was forced to postpone his worldwide presentation tour of the album “D.O.C.” and during that year, along with other big international stars, he took part in the worldwide live streaming of “One world: together at home” (in support of the World Health Organization’s fight against  Covid-19),  he delivered a universal message on the 50th anniversary of World Earth Day to an empty Colosseum performing  “Canta la vita”, Bono’s “Let Your Love Be Known”, with Italian lyrics by Zucchero, performed featuring Bono on vocals.  Furthermore, he sent a message of hope around the world, from the magic of Venice’s deserted Piazza San Marco, performing “Amore adesso!”, an adaptation of the Michael Stipe and Aaron Dessner song “No Time For Love Like Now”, with Italian lyrics by Zucchero.

In November 2020 Zucchero teamed up again with Tomoyasu Hotei for the song “Lotus Flower” (music by Hotei and lyrics by Zucchero) which was released in Japan and the rest of the world on the Japanese musician’s album “Soul to soul”.

In December 2020  “D.O.C. Deluxe edition” was released, a double CD version containing all the songs from “D.O.C.” as well as 6 new tracks, including a STING & ZUCCHERO duet of the song “September”, the first  single to go to radio before the release of the double album.

In May 2021 came the release of “Inacustico D.O.C. & More” the first completely acoustic project in Zucchero’s career, containing all the new tracks from “D.O.C.” and a selection of his greatest hits rearranged in original  acoustic versions. During the summer of 2021, Zucchero performed a series of acoustic concerts in Italy and abroad, despite venues at reduced capacity due to Covid-19 restrictions.

November 2021 saw the release of “DISCOVER”, the very first cover album project in Zucchero’s career, preceded by the radio single of the Genesis song “Follow you follow me”. In “Discover” Zucchero dismantled iconic songs from the Italian and International music scene and reassembled them in his own signature style.  The album features collaborations with major artists such as BONO in “Canta la Vita” (the Italian version of Bono’s song “Let your love be known” with lyrics by Zucchero), ELISA in “Luce (Tramonti a Nord Est)” and  MAHMOOD in “Natural Blues”, Moby’s version of the Vera Hall track “Trouble So Hard”.  There is also an intense, emotional rendition of the track “Ho visto Nina volare”, a virtual duet between Zucchero and FABRIZIO DE ANDRÉ.

In December 2021 “SING 2 – Sempre più forte” was released in cinemas.  It is the sequel to the successful  film SING directed by Garth Jennings, where for the first time Zucchero tried his hand at dubbing, lending his voice to the character of Clay Calloway, voiced by BONO in the original version of the film.
Welcome!
My Account