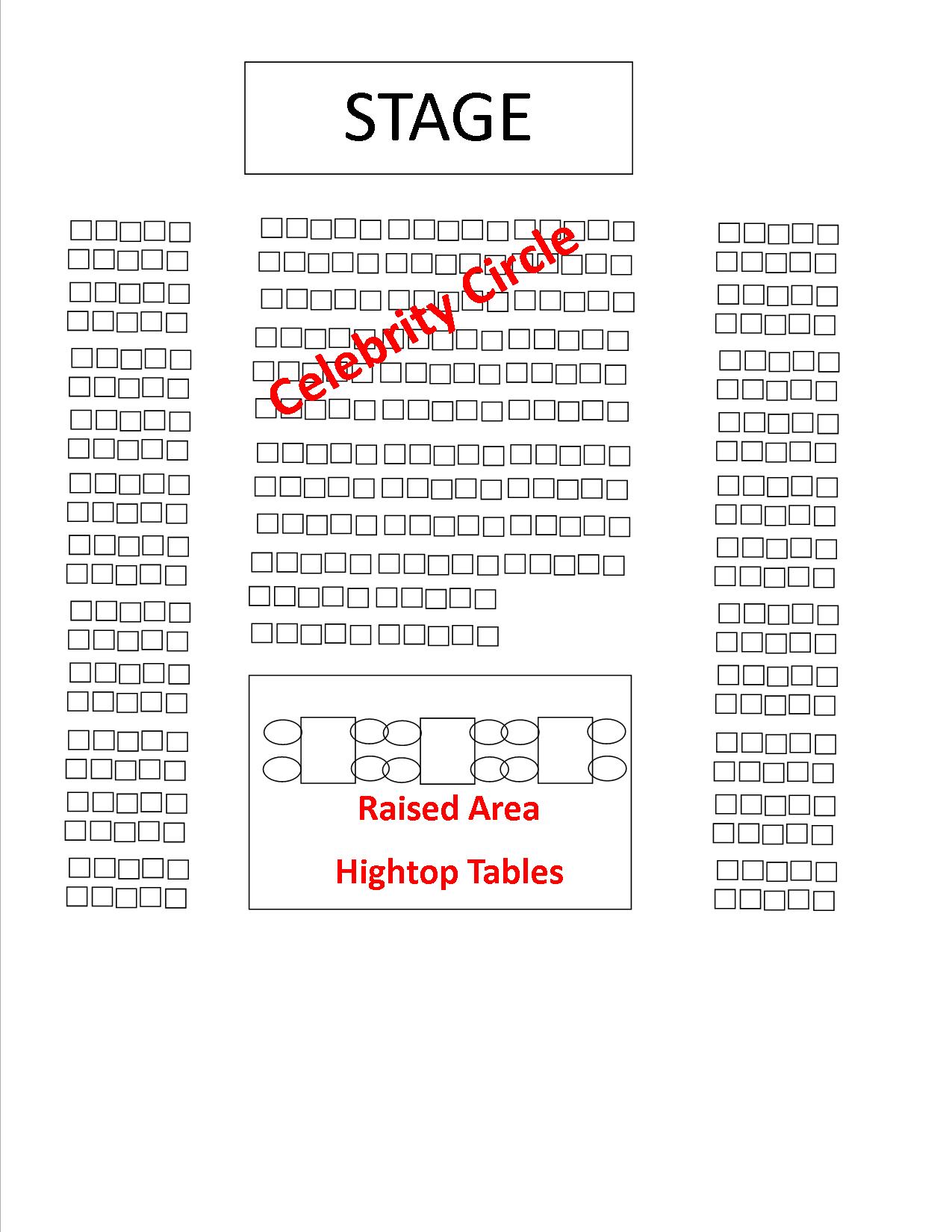 Show is on even if rain snow or sun

Richie Kotzen has never been an artist known for playing by the rules. And for this everadventurous triple-threat songwriter/guitarist/vocalist, that meant putting on the brakes after a nonstop flurry of band-related activity in order to refuel the creative process for the ten heartfelt and hard-hitting songs that comprise his vibrant new solo album, Salting Earth, out April 14 via his own custom label, Headroom-Inc. In other words, Kotzen tossed convention on its ear by actually taking one step back in order to move two steps forward. “It’s something I really needed to do in order to reset myself,” Kotzen explains.