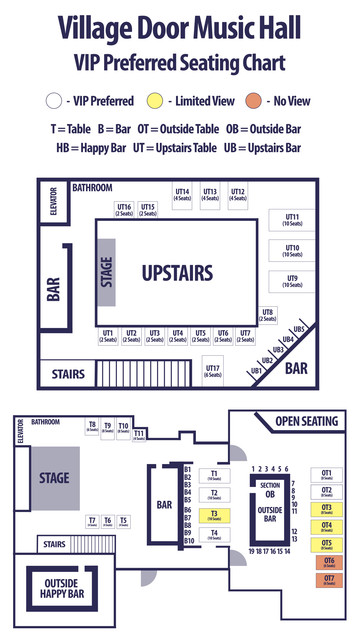 They released Level on Carnival Records on April 5th, 2005, and opened shows for Miranda Lambert. “Level” is known as their last Texas Country album before becoming a Nashville act. Many of these songs can still be heard in their live show today, such as “Small Town Kid”.