To see a large version of the seating chart go here: https://irp-cdn.multiscreensite.com/6f06eb1e/dms3rep/multi/SC2020.jpg 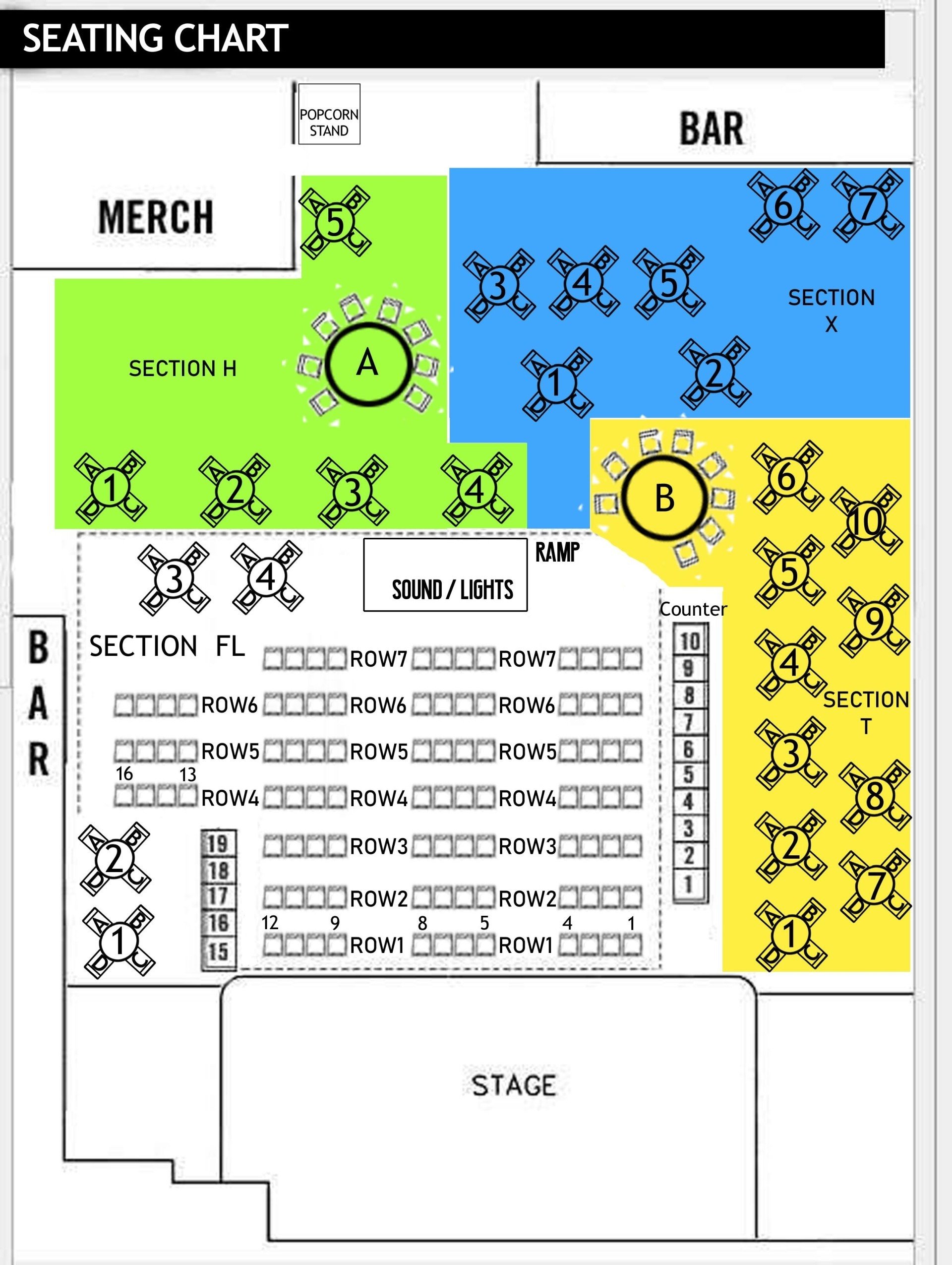 To see a large version of the seating chart go here: https://irp-cdn.multiscreensite.com/6f06eb1e/dms3rep/multi/SC2020.jpg

After 8 years together, DEPARTURE has become the most respected Journey tribute band in the nation. DEPARTURE replicates the look, sound and feel of the original 80’s rock super group. The five band members are from the original line-up and have been together from the very beginning. These veteran musicians have developed an amazing on-stage chemistry and pride themselves on giving their audience an incredible high-energy, qualitative stage show from start to finish. Featured lead vocalist, Brian Williams, has an amazing singing voice flawlessly matching Steve Perry’s vocal range and on-stage movements, exactly. DEPARTURE also highlights the early Journey years, when Gregg Rolie was lead singer, featuring Joel Hayes on keys and lead vocals. In 2009, Joel was named “Best Keyboardist in Atlanta” for his work representing Jonathan Cain and Gregg Rolie.

DEPARTURE was voted “Best Local Entertainer” for 2011, 2012 and 2014 by Gwinnett Magazine. Performing approximately one-hundred shows annually, DEPARTURE brings the very best of Journey to audiences of all ages.