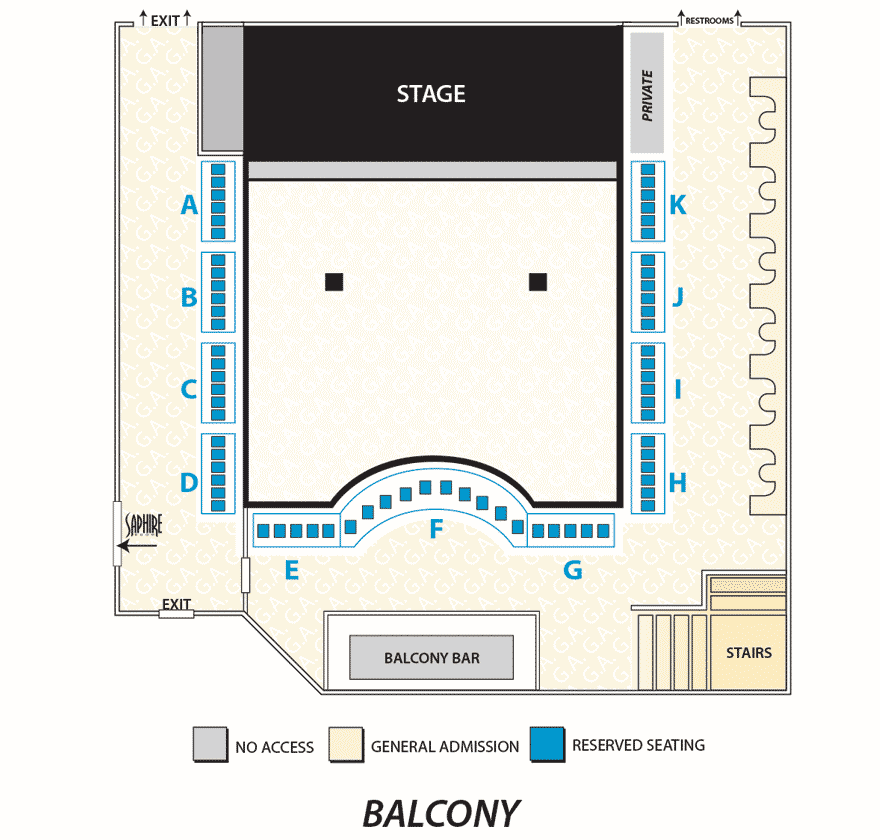 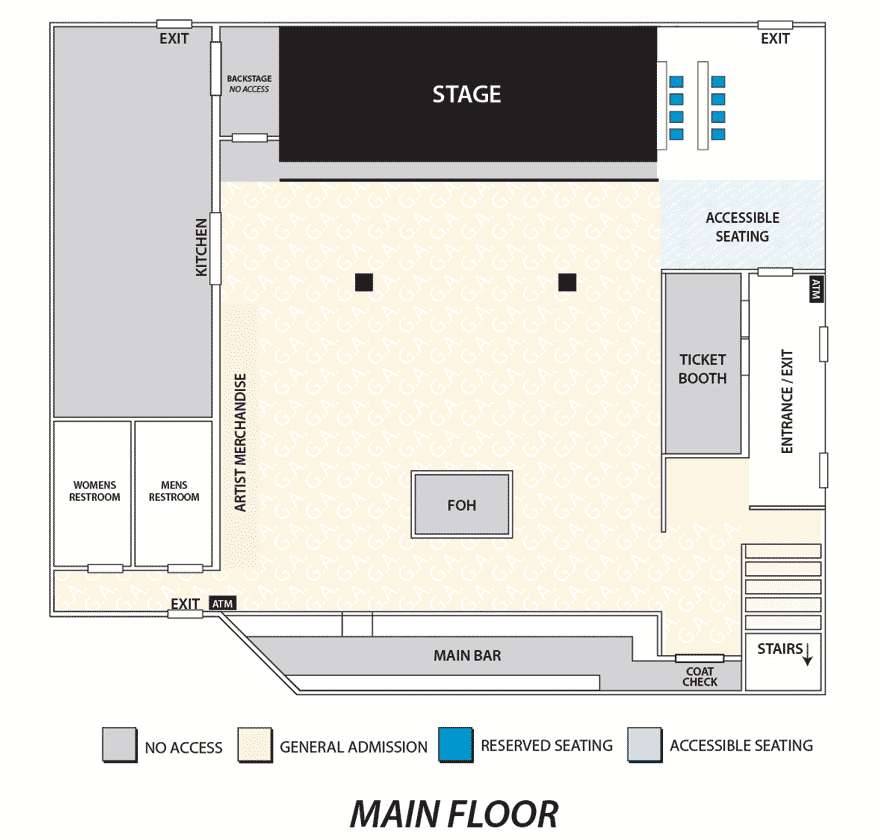 Chicago-based metalcore outfit Born of Osiris (formerly known as Rosecrance) formed around the talents of Lee McKinney (guitar), Ronnie Canizaro (vocals), Joe Buras (keyboards/backing vocals), David Darocha (bass), Cameron Losch (drums), and Matt Pantelis (guitar) while still in high school.The band's signature blend of thrash and highly melodic progressive death metal caught the ear of Sumerian Records, which signed the band (all of whose members were only 18 at the time) and released its debut, New Reign, in 2007 and sophomore effort, Higher Place, in 2009, the latter of which found its way into the Billboard Top 100. ~ James Christopher Monger